BLD Alumni Board of Directors

It's a pleasure to have an active Alumni Board of Directors. They are hard at work keeping you connected to your Alma Mater!

Faith graduated with a MS CLS in 1991 and moved to Denver, CO which has been home ever since. As a certified Clinical Histocompatibility Specialist, Faith worked as a Laboratory Supervisor for 6 years at a private medical laboratory supporting pre-transplantation testing. Gaining valuable insight into employee administrative oversight and regulatory compliance, Faith made a life changing decision to pursue a corporate career in Human Resources. For the past 23 years, Faith has held several senior leadership roles in Fortune 500 and privately held companies in the electronics distribution, healthcare and software industries. As a HR business partner and leader, Faith has been focused on professional coaching, talent development and workplace culture transformation. In her spare time, Faith volunteers with her local church and enjoys many outdoor activities with her husband and 2 daughters.

After graduating from Michigan State University with a bachelor of science in medical technology (‘89), Joseph obtained a job at the American Red Cross in Lansing Michigan. He worked as a medical technologist in the blood processing lab until entering medical school in 1994. Once he completed medical school, Joseph did his residency training at Sparrow Hospital in Lansing, Michigan. He then opened a solo practice in Lake City, Florida in 2001. Five years ago, Joseph closed his practice and moved to New Mexico where he is now an employed physician at Cibola General Hospital In Grants, New Mexico.

Medical technology has always been near and dear to Joseph's heart, and was the springboard to all of his life’s accomplishments to date. 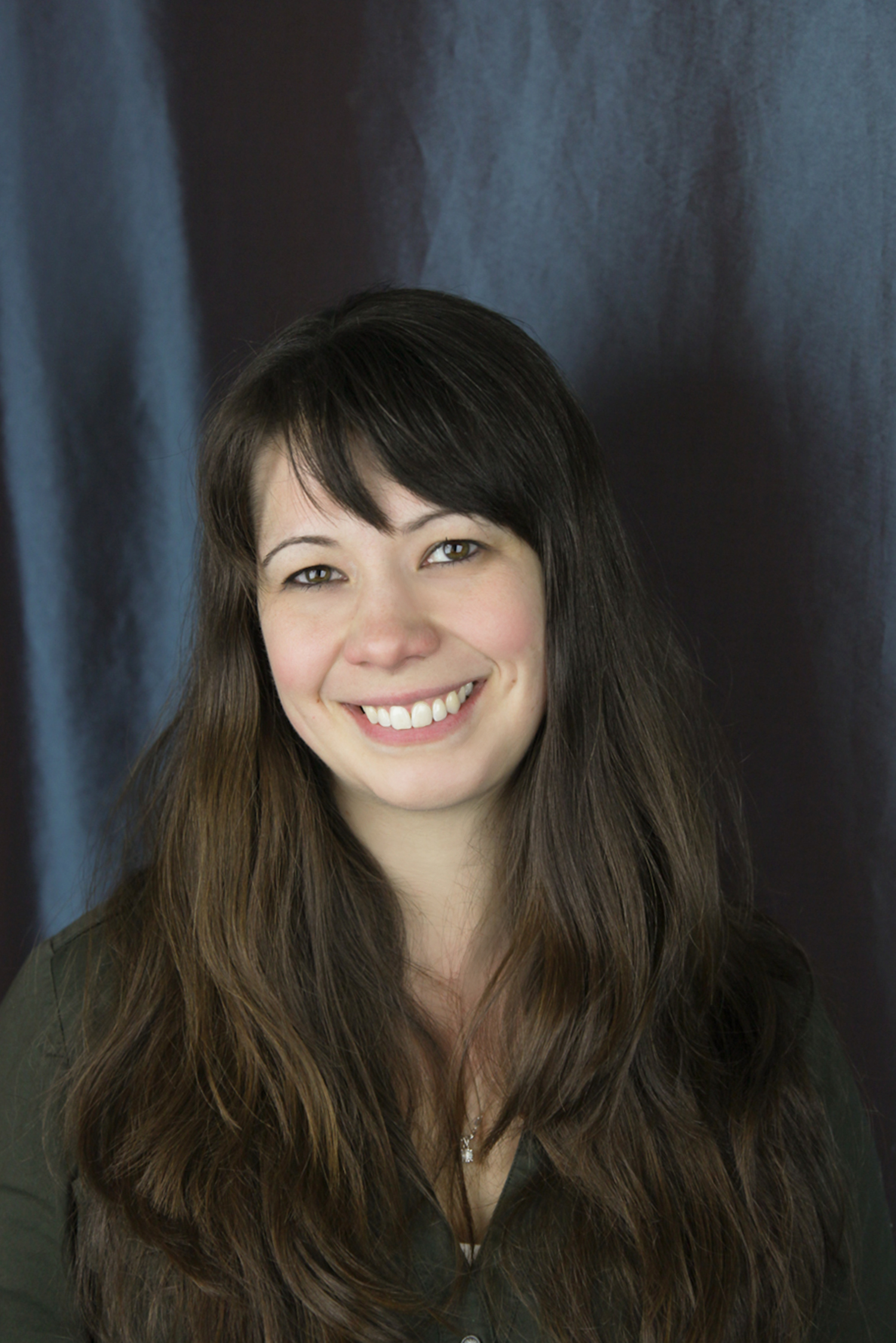 Dana graduated with a BS in MLS in 2006 and started working in a Metro-Detroit hospital as a generalist Medical Technologist. Upon completing her MBA in Healthcare, she was offered a position as a Blood Bank Supervisor of a small community teaching hospital. While working there, she adopted the roll of the educational coordinator and worked with the laboratory staff to train MLS interns. After becoming a mother, Dana stepped down from the Supervisor position and made a career change to education. She accepted a teaching position at Madonna University as an adjunct MLS instructor.
Along with developing her teaching career and working on an MLS management text, Dana enjoys reading and traveling with her family in her free time.

Petra has more than 20 years of progressively more responsible experience in the areas of radiation, chemical-, fire-, and laser-safety management. She has managed the MSU environmental health and safety programs at the National Superconducting Cyclotron Laboratory (NSCL) with responsibilities for safe day-to-day operations, coordination with regulators and campus stakeholders, and communication with and training of nearly 800 laboratory employees. Petra is also the Radiation Safety Officer for FRIB's U.S. Nuclear Regulatory Commission (USNRC) license.

Prior to her current position, Petra was MSU's first laser-safety officer and directed the safe handling and transport of campus's chemical wastes and emergency response to spills and dangerous legacy materials. She also managed the radioactive waste program at MSU with responsibility for final disposal of campus radioactive wastes.

Petra earned a BS degree in Medical Technology from MSU in 1997 and an MS degree in safety, security and emergency management from Eastern Kentucky University in 2016.

Petra is interested in serving on the board because of her unwavering belief that a medical technology degree offers someone a broad base of knowledge to work in a variety of fields beyond the clinical setting.  Medical Technology provides a wide range of skills including critical thinking, scientific math, laboratory analysis techniques and biological knowledge that she uses on a regular basis as Radiation Safety Officer.

Personally, Petra has recently come out as a transgender woman.  She's acutely interested in assuring that LGBTQ individuals have a voice, and that their obstacles are eliminated when heading into the scientific workforce. 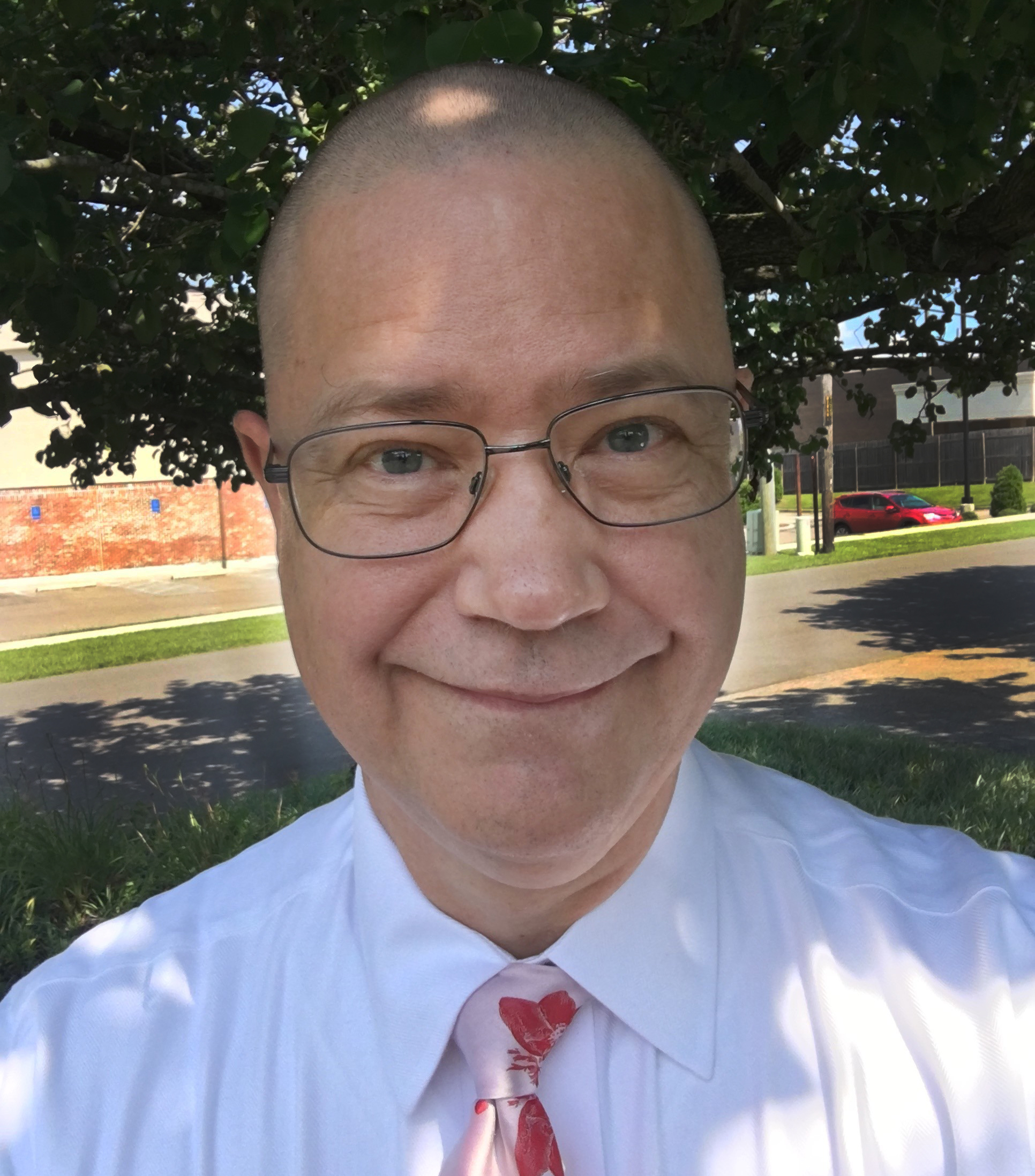 His passion for laboratory medicine has given him an opportunity to lecture to students in medical technology programs, medical students, and physicians around the world, especially in resource poor countries. Current and past research includes HIV, Malaria, Osteopathic Manipulative Medicine, and other projects which have resulted in publication / presentation.

He says “The practice of pathology and laboratory medicine is a complex and an integral part of the highest-quality patient care but is somewhat hidden from public view. Well trained laboratory professionals and pathologist are critical to ensuring quality, evidence-based, cost-effective medical care both nationally and internationally. To be part of that team is a privilege.”

On a personal note, his time at MSU provided a solid education and tremendous personal and professional growth, while on a campus that is like no other. I enjoy photography (especially macrophotography of plants and flowers that are so abundant at MSU), cooking, Tae Kwon Do, and mission trips, locally and around the world.

Emily Hubbard graduated from MSU in 2018 with a degree in Clinical Laboratory Science. After completing her internship at Munson Medical Center in Traverse City, she went on to accept a generalist position at Henry Ford West Bloomfield. There she continued to grow her passion for the field and for her favorite bench, blood bank, and discovered how much she enjoyed training new techs and students on the bench. After being at Henry Ford for a little over a year and a half, she wanted a change. She accepted a position at the Sparrow Molecular Lab in Lansing in January 2020, and has been learning much more than expected with the onset of COVID. This job has allowed her to expand her knowledge in the field, become one of the primary trainers of new hires, and learn the ins-and-outs of CAP preparation. In the fall of 2020 she started taking the BLD online Certificate Program in Molecular Diagnostics to start the process of sitting for the molecular board exam. Outside of work she enjoys kayaking, camping, and traveling, and is currently very occupied with a new puppy. She is also a huge bookworm and guilty of the occasional netflix binge.

After completing the CLS program at Henry Ford Hospital in the winter of 2007, Han continued on as a Generalist in the Core/Stat Lab. She rotated between Chemistry, Hematology, Urinalysis and Coagulation.  Six months later, a position opened up in the Pathology Informatics department. Han had always had an interest in Computers, and so it seemed like a great fit. She started as a Laboratory Systems Analyst in June 2008 and has been continuing to grow there ever since.  In May of 2016, Han was promoted to Senior Laboratory Systems Analyst.  Working in Pathology Informatics, she has gotten a chance to know the ins and outs of Sunquest Lab LIS, and now starting to learn how it interacts with Epic HIS. Han receives projects that range from New Test builds and new instrument interfaces to set up of new laboratory locations within Sunquest. She attends meetings to hear of new facilities coming to Henry Ford so these do not get missed getting defined in their lab system. They have to maintain detailed documentation within the I.T. driven software of Service Now and Han helps maintain their policies and procedures as a Sr Analyst in MasterControl.  MasterControl facilitates Henry Ford Pathology keeping their ISO certification because it allows the documents to be controlled. 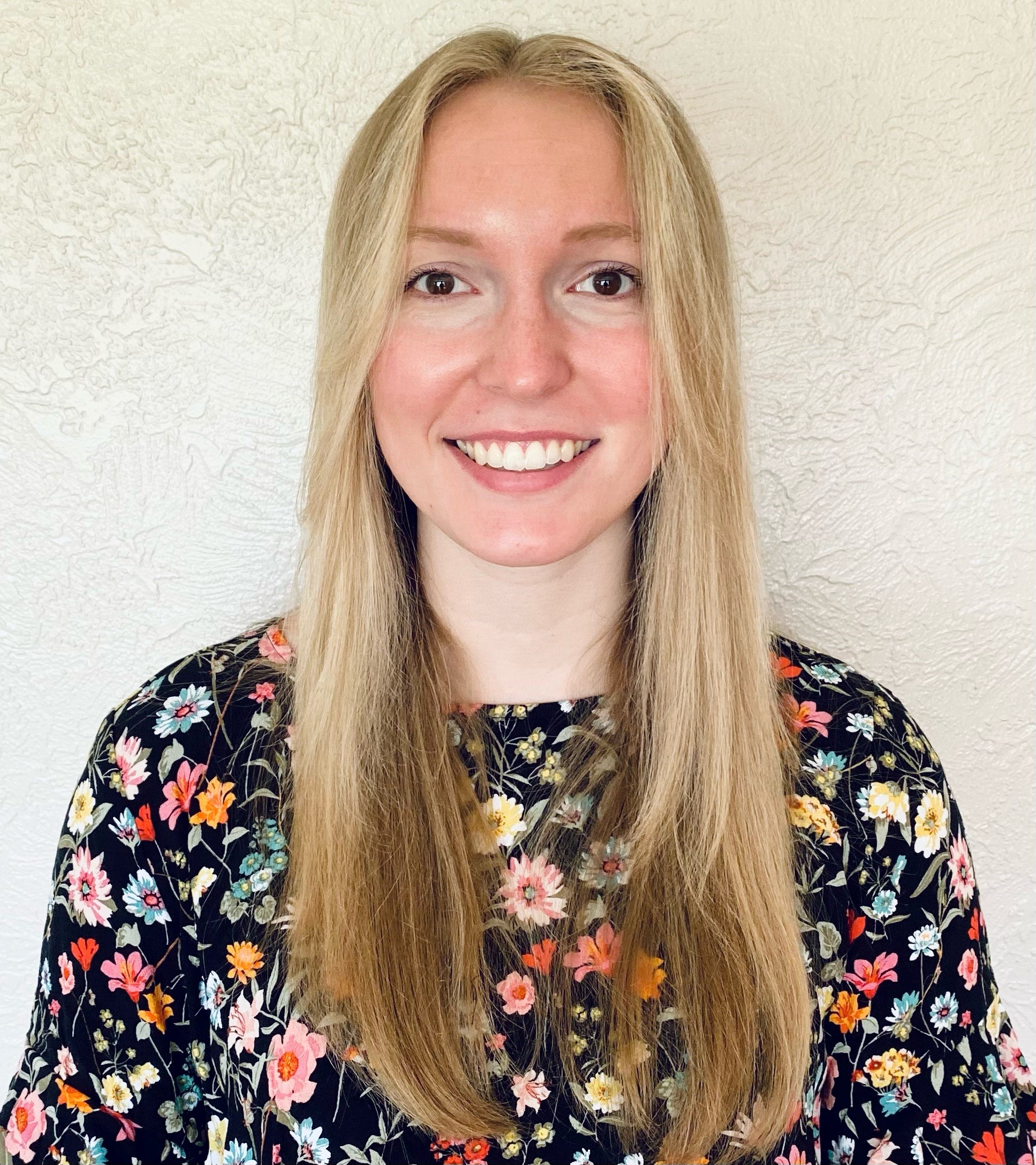 Nicole recently graduated from Michigan State University in 2018 and immediately started an internship at Ascension St. John’s in Detroit. Nicole graduated from the internship program and passed the boards in 2019, then signed on with the Molecular Department at Ascension. Nicole enjoyed the time at Ascension, but moved closer to family at the end of 2020. Now, Nicole works as a generalist on afternoons at Henry Ford Allegiance Health in Jackson, MI.

Cindy (Mero) Raven graduated from Michigan State in 1973 with a Bachelor of Science in Medical Technology and completed her internship at William Beaumont Hospital, Royal Oak, Michigan. Her work experience includes two years in the Blood Bank at Parkland Hospital, Dallas, Texas; one year as a laboratory generalist at Ingham Medical Center, Lansing, Michigan; and 42 years at Versiti-Michigan (previously known as Michigan Community Blood Centers and Michigan Blood), Grand Rapids, Michigan.  While at Versiti-Michigan she was certified by the American Board of Histocompatibility and Immunogenetics as a Histocompatibility Specialist, CHS(ABHI) and was Director of several laboratories including the Histocompatibility Laboratory, Immunohematology Reference Laboratory, Stem Cell Laboratory, Cord Blood Bank, Component Laboratory, Donor Safety Testing Laboratory and Special Testing Laboratory. Finally, she served as Director of Histocompatibility Operations, Versiti Michigan and Indiana.  Currently, she is a member of the American Society for Histocompatibility and Immunogenetics (ASHI) where she has served on the ASHI committees of Technologist Affairs, Membership as Chairperson, and Quality and Standards as Chairperson.

Cindy retired in late 2019 and, in her spare time, enjoys traveling and spending time with her family.  She regularly attends Michigan State football and basketball games and Broadway shows at MSU’s Wharton Center for Performing Arts. Cindy is excited for the opportunity to give back to Michigan State by serving on the BLDAF Board.

Board Liaisons with BLD: